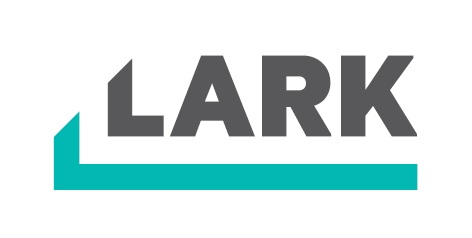 Pressing the remote control lever activates the system and initiates the discharge of abrasive material; releasing the lever stops the discharge.

When the lever is released, spring-operated blocking mechanism prevents the lever from being activated accidentally.